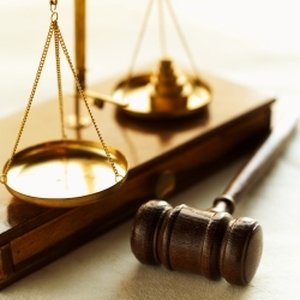 Police records show that 55 rapes were reported at Florida’s public universities between 2012 and 2013. However, only five arrests were made. 3 of the cases were ultimately dismissed.

Although many people feel the way universities handle sexual assault cases is flawed, police departments at Florida universities and colleges take rape allegations very seriously. Several officers investigate these types of cases and interview witnesses and suspects. They also review security-camera videos and check entry card-readers. Clothing and other forms of evidence are then sent to the Florida Department of Law Enforcement for DNA testing.

In addition to police investigations, universities also have noncriminal student-discipline programs. These programs have a significantly lower standard of proof and the punishments they hand out usually don’t result in criminal charges. This is because many college parents worry about the stigma their children will face if they have to register as a sex offender.

Speak to a Criminal Defense Lawyer in St. Augustine

Have you been accused of sexual assault? If so, you should immediately get in touch with our legal team to discuss your options. Sexual assault charges carry harsh prison sentences and other penalties that will substantially impact your future. Our lawyers will review the details of your case and explain all of your rights under the law. We can build a strong legal strategy that will protect your rights, and we are prepared to fight for you.

By Albaugh Law Firm | Posted on December 10, 2018
« Does Bankruptcy Stay on Your Credit Report?
What Is Pre-Trial Intervention? »